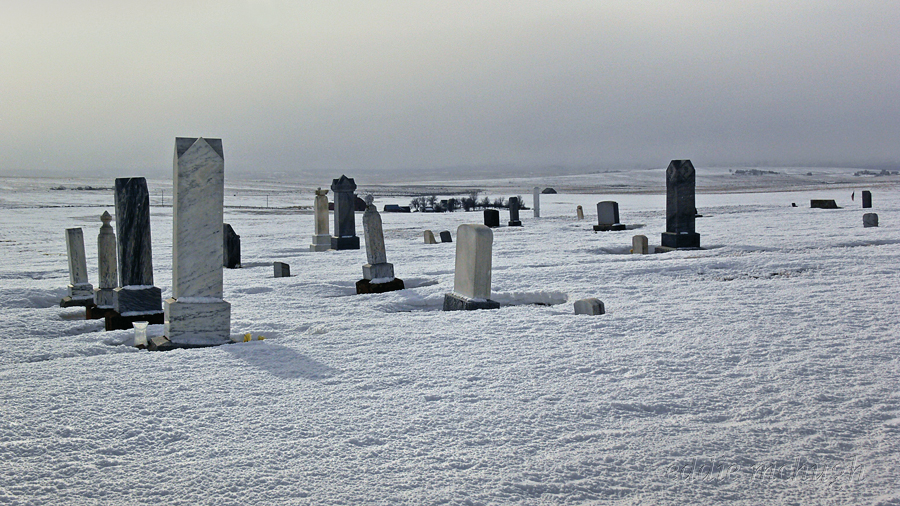 Havent seen you in quite a while
I was down the hold, just passing time
Last time we met was a low-lit room
We were as close together as bride and groom
We ate the food, we drank the wine
Everybody having a good time
Except you
You were talking about the end of the world

I took the money, I spiked your drink
You miss too much these days if you stop to think
You led me on with those innocent eyes
And you know I love the element of surprise
In the garden I was playing the tart
I kissed your lips and broke your heart
You, you were acting like it was the end of the world

In my dream I was drowning my sorrows
But my sorrows they learned to swim
Surrounding me, going down on me
Spilling over the brim
In waves of regret, waves of joy
I reached out for the one I tried to destroy
You, you said youd wait until the end of the world.

9 thoughts on “Until the End of the World”