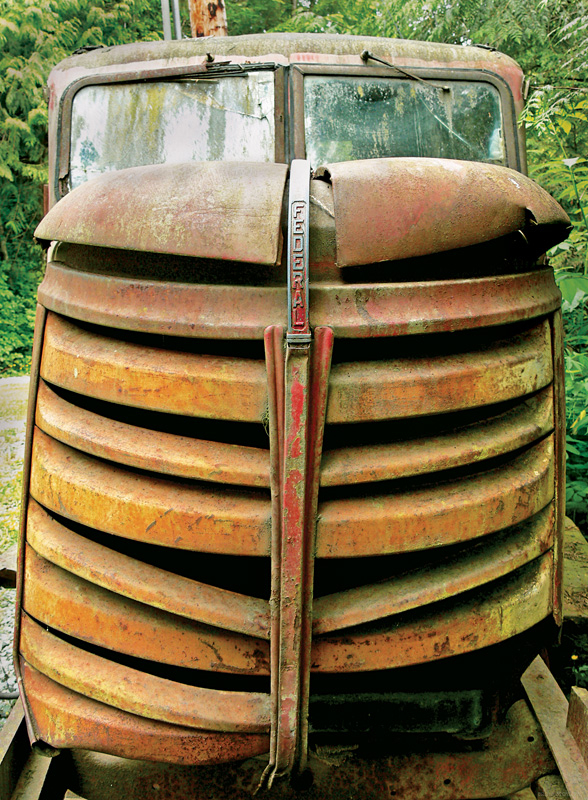 After the Industrial Revolution, All Things Happen at Once

by Robert Bly
Now we enter a strange world, where the Hessian Christmas
Still goes on, and Washington has not reached the other shore;
The Whiskey Boys
Are gathering again on the meadows of Pennsylvania
And the Republic is still sailing on the open sea.
I saw a black angel in Washington dancing
On a barge, saying, Let us now divide kennel dogs
And hunting dogs; Henry Cabot Lodge, in New York,
Talking of sugar cane in Cuba; Ford,
In Detroit, drinking mother’s milk;
Henry Cabot Lodge, saying, “Remember the Maine!”
Ford, saying, “History is bunk!”
And Wilson saying, “What is good for General Motors … ”
Who is it, singing? Don’t you hear singing?
It is the dead of Cripple Creek;
Coxey’s army
Like turkeys are singing from the tops of trees!
And the Whiskey Boys are drunk outside Philadelphia.

8 thoughts on “Remains of the Republic”