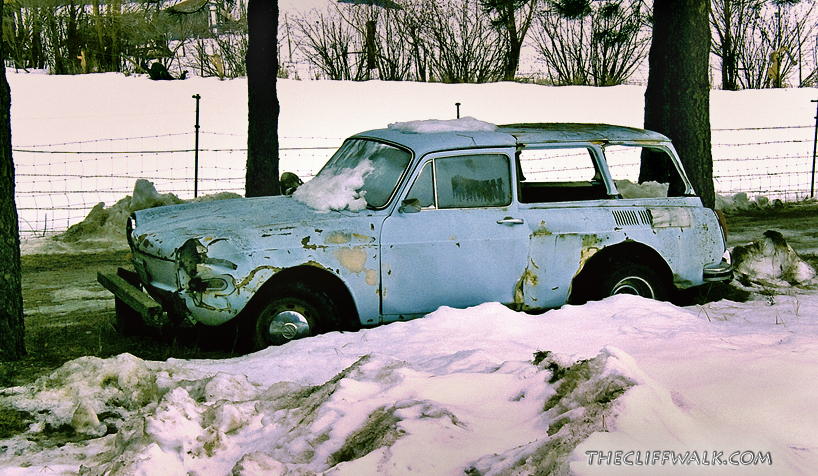 By 1933 Hitler had met with Porsche to describe his vision of a ‘peoples car’. A top speed of 62 mph ,33 miles to the gallon and the ability

to carry 5 passengers. At this point the ‘state’ stepped in and bankrolled the development of what would become the VW Beetle. The first demonstrators rolled out in 1939. The preproduction model was called the VW38 as it was manufactured in 1938    When the V38s were introduced, Hitler abruptly changed the name of the car to KdF Wagen. KdF stood for “Kraft durch Freude” which meant“Strength through Joy.” This upset Porsche, as he was not a member of the Nazi party, and he didn’t support Hitler’s use of propaganda when advertising the car.

One thought on “Car of the People”