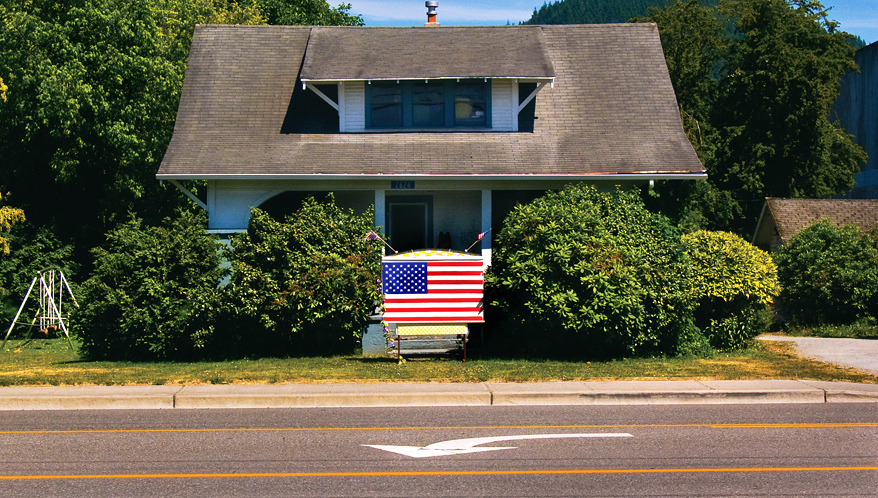 I was chasing this blue butterfly down
the road when a car came by and clipped me.
It was nothing serious, but it angered me and
I turned around and cursed the driver who didn’t
even slow down to see if I was hurt. Then I
returned my attention to the butterfly which
was nowhere to be seen. One of the Doubleday
girls came running up the street with her toy
poodle toward me. I stopped her and asked,
“Have you seen a blue butterfly around here?”
“It’s down near that birch tree near Grandpa’s,”
she said. “Thanks,” I said, and walked briskly
toward the tree. It was fluttering from flower
to flower in Mr. Doubleday’s extensive garden,
a celestial blueness to soothe the weary heart.
I didn’t know what I was doing there. I certain-
ly didn’t want to capture it. It was like
something I had known in another life, even if
it was only in a dream, I wanted to confirm it.
I was a blind beggar on the streets of Cordoba
when I first saw it, and now, again it was here.

The Search for Lost Lives