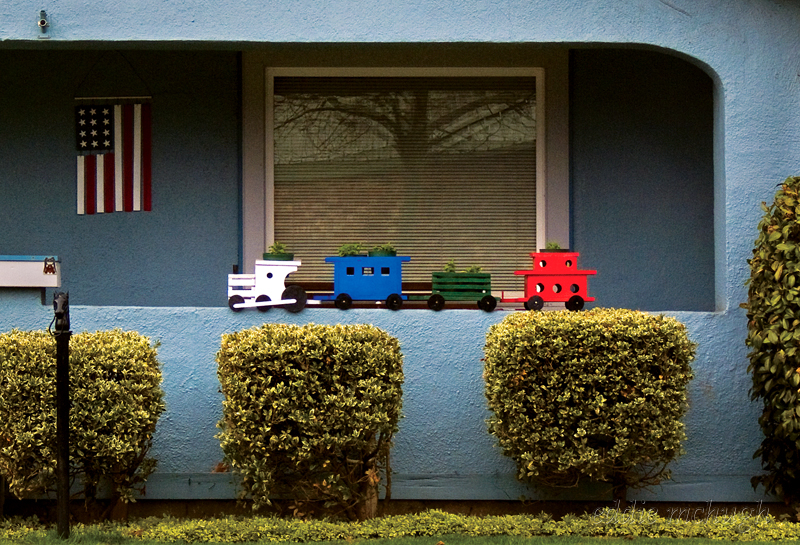 How to Get to Green Springs

Nobody knows exactly when it fell off the map
or what the pressures were on its flooding river.
The hedge, the tottering mailbox, were gone. That dimple
of light from the bicycle that raised itself to creak
at noon across a clattering bridge names my father.
His blood silent as a surging wish drags this town
lost through my body, a place I can get back to only
by hunch and a train whistle that was right on time.

But time and trains were never right in Green Springs,
West Virginia. What color could map the coal’s grime,
shacks shored against the river every March, mail
left to rot because no one answered to occupant?
Farmers low on sugar cursed the heat and left bad cigars
boys would puff back to clouds where they dreamed
of girls naked as their hands under outfield flies.
Scores were low. There were no springs for the sick.
Women lined their walls with the Sears catalog, but
the only fur they ever had was a warbled rabbit.
To get here think of dirt, think of night leaking,
the tick of waterbugs, a train held in Pittsburgh.