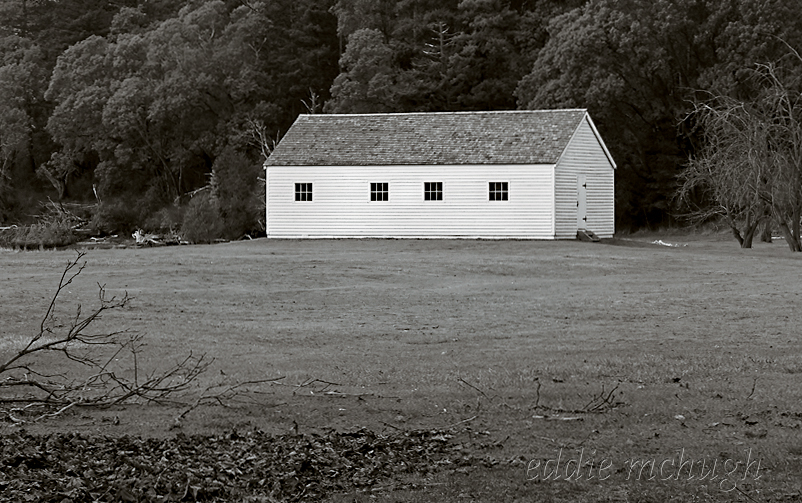 In the summer of 1859 on San Juan Island  in washington State USA there was a confrontation
between the British and American troops that lead to the longest running border dispute between Great Britain and the fledgling  American country.
One summer day a boar belonging to an Englishman named Griffin from  Hudson’ Bay’s English EnCampment  proceeded to root through the potato patch of one Mr Cutlar a former gold miner turned farmer and herdsman who resided about one mile north
in the American Camp.
Mr. Cutlar summarily shot the boar ,an ensuing dispute began over the value of the replacement of said boar. This escalated to a governmental level
between the two countries which drew in the  ill feelings regarding a property rights dispute regarding the islands themselves. Hence the name ‘The Pig War’.

3 thoughts on “The Pig War”