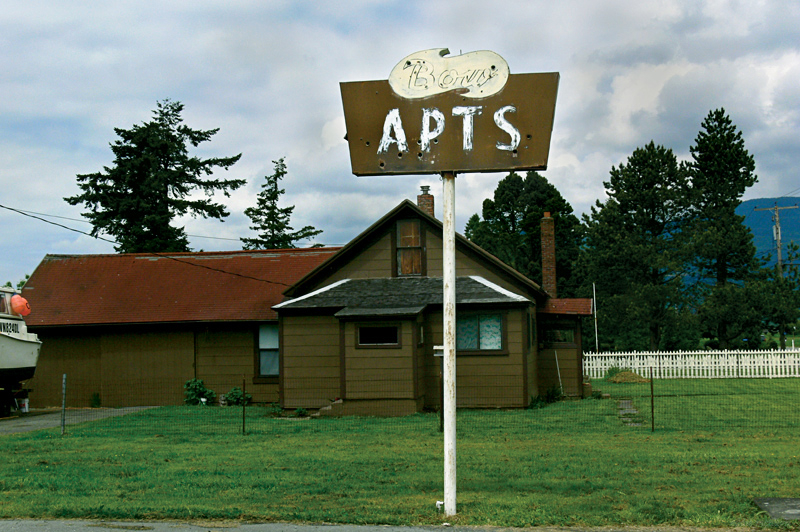 by William Logan
The leaves had fallen in that sullen place,
but none around him knew just where they were.
The sky revealed no sun. A ragged blur
remained where each man's face had been a face.
Two angels soon crept forth with trays of bread,
circling among the lost like prison guards.
Love is not love, unless its will affords
forgiveness for the words that are not said.
Still he could not believe that this was Hell,
that others sent before him did not know;
yet, once his name and memory grew faint,
it was no worse, perhaps, than a cheap motel.
It is the love of failure makes a saint.
He stood up then, but did not try to go.

7 thoughts on “No Vacancy”