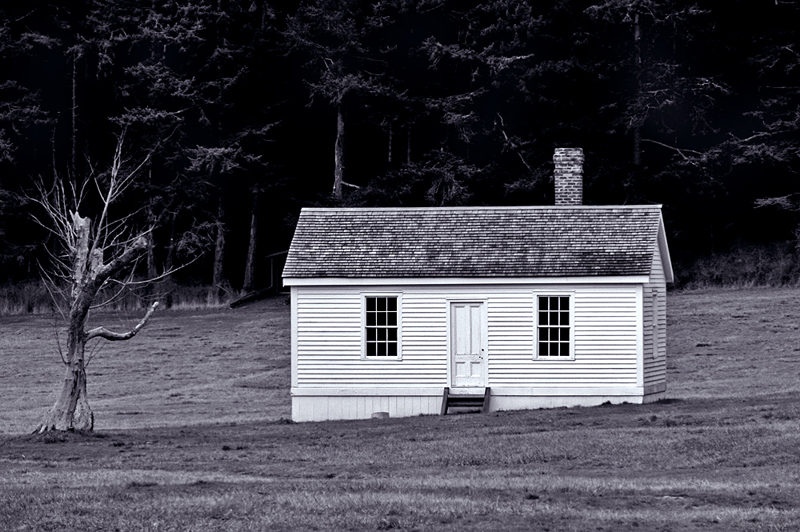 San Juan Island was the site of the longest running border dispute between  Great  Britian and the fledgling  American  colonies, the 'Pig War'. In 1859 Britain laid claim to the San juan archipelago. On the little island of San Juan lay to encampments,English camp and American camp. A pig of american origin wandered into the garden of the 'Hudson Bay Colony' to root for food,destroying a portion of the garden. Aforementioned pig was shot dead,and the Pig war ensued. This became an 'international incident' and involved heated interactions and negotiations from both sides. It took all of twelve years to settle the dispute. The 'least costly war of all time ,the only loss being one pig!